The City of Fremantle has prepared Planning Scheme Amendment 68 as an important step in progressing the redevelopment of Fremantle’s southern gateway.

The City of Fremantle has prepared Planning Scheme Amendment 68 as an important step in progressing the redevelopment of Fremantle’s southern gateway. 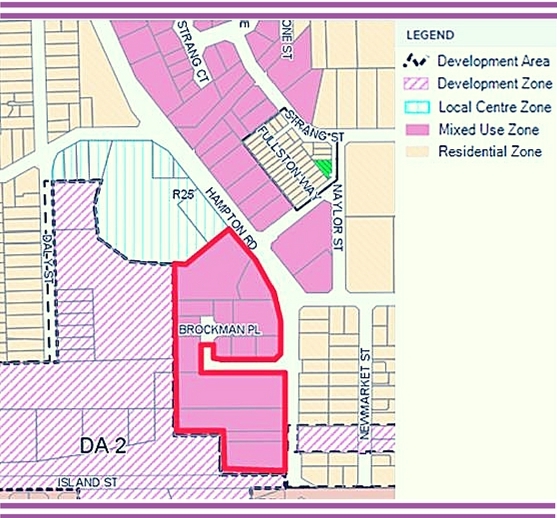