Will they or won't they? Waiting for Fairy Terns 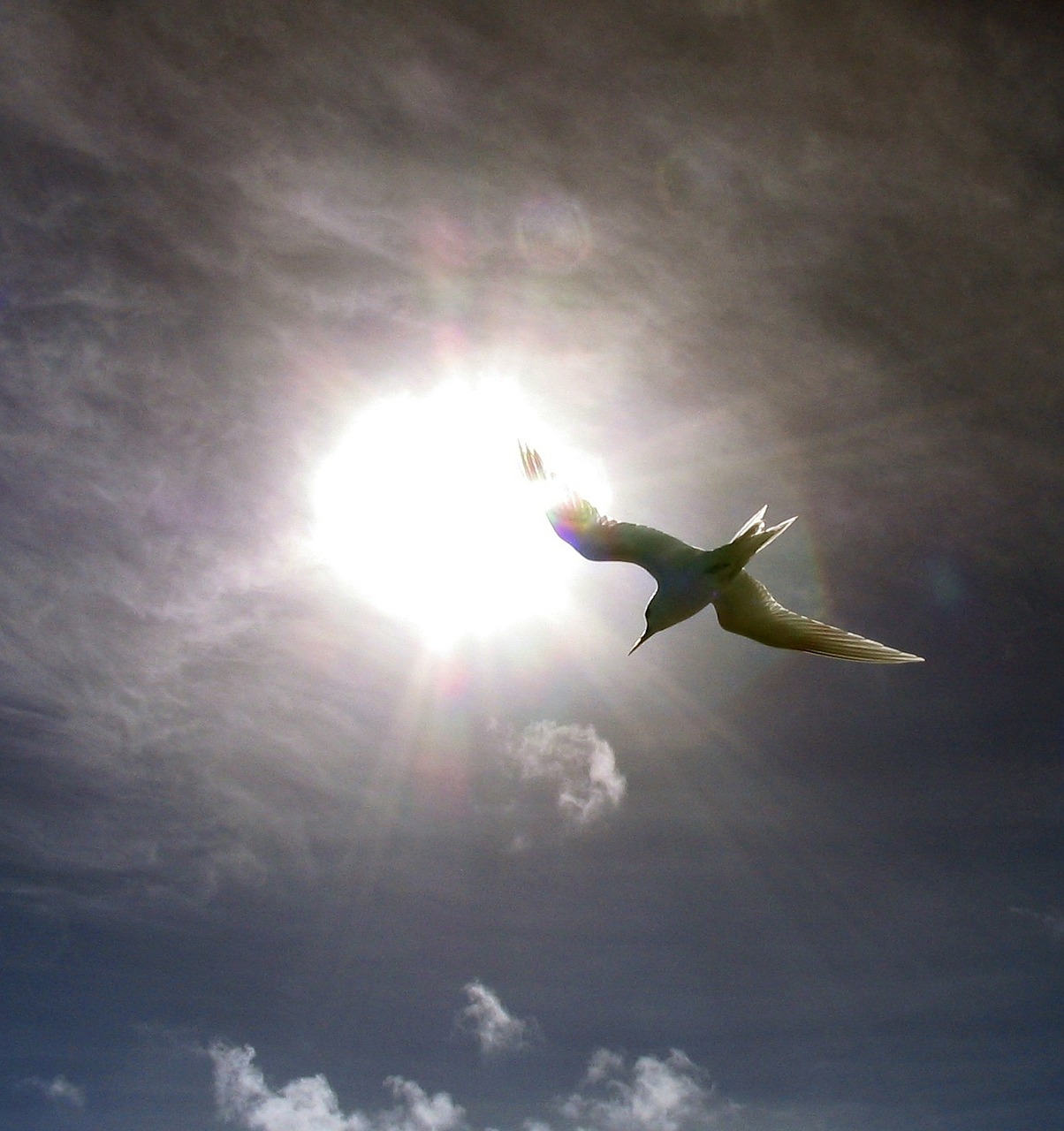 Fremantle’s own Rous Head is a major breeding site for Australian Fairy Terns, a vulnerable species of small seabird.

The birds have been seen attempting to breed in the area for many years, however a colony had never been established as their shallow sand nests make them vulnerable to human, predator and vehicle destruction. In 2013 Fremantle Ports established the Rous Head Fairy Tern Sanctuary, providing a safe, enclosed breeding site.

Since then there have been a record six continuous nesting seasons at the Port's Rous Head Fairy Tern Sanctuary and a large increase in colony numbers, however the birds nested at other locations during the 2020 season. Researcher Claire Greenwell says that they change location to be less predictable to predators.

Fairy Terns can arrive anywhere from late November when bait fish become available, so keep your eyes peeled to see them circling as they scout for nesting sites for 2021.

Visit the Fremantle Ports website to find out more about the Fairy Tern Sanctuary.

You can find out more information about the Rous Head sanctuary by clicking here or visiting the Fremantle Ports website.