CLOSED: This discussion has concluded.

I saw your Round House Article in the latest Fre-Oh magazine & thought you might like the following photos from my late Mother - Betty Scott’s photo album. They were all taken in October 1953, just before I was born on the 17th October 1953. My parents were leaving Fremantle to go overseas. My late father - Ronald William Cannon was a young Fremantle lawyer who had joined the British Colonial Service and was posted to Uganda, East Africa. He was awaiting my birth, then flew to London University to study, before taking up his posting. Mum & I followed by boat soon after. Mum, whose family lived in King William St, South Fremantle, was obviously taking photos to remind herself of home, whilst she was so far away. She had never left Australia before and was looking forward to the adventure of it all. Dad worked in Uganda until the early 1960s, when he took a job as a Magistrate in Hong Kong. After 3 years there we returned home to Western Australia, where he spent his remaining years working as a Criminal Lawyer.The Fremantle Fishing boat Harbour and the Round House were favourite visiting spots during my parents younger years and their family of four children always enjoyed returning there.All the Best, Kim Cannon 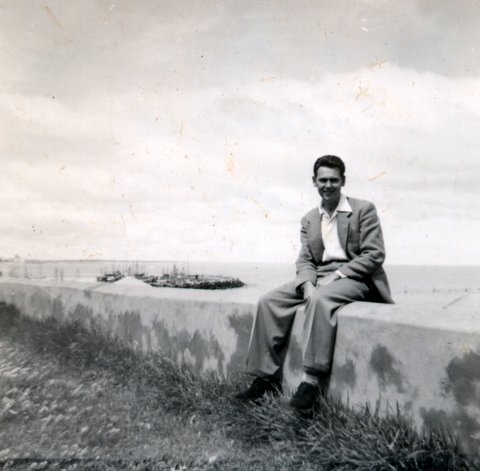 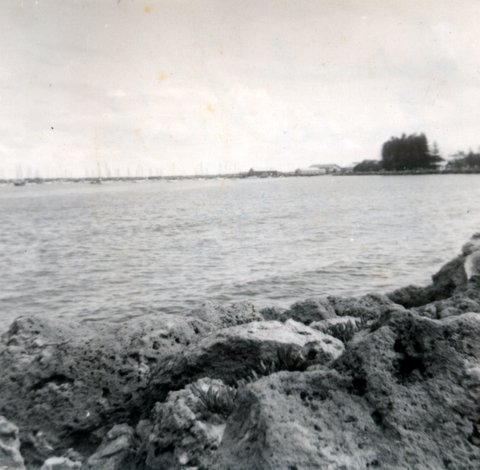 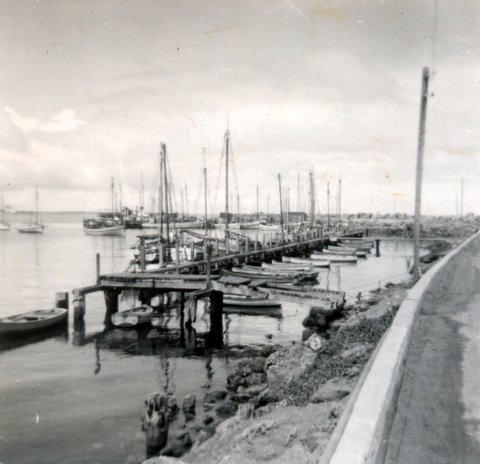 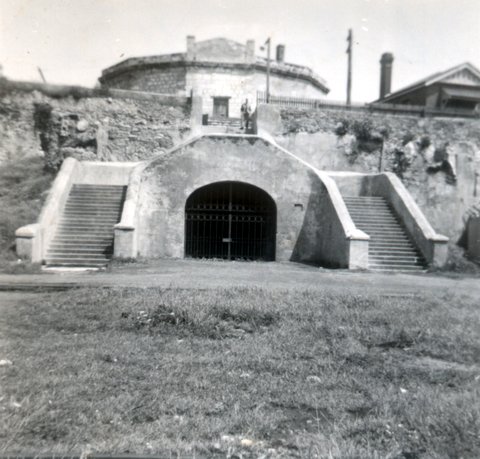 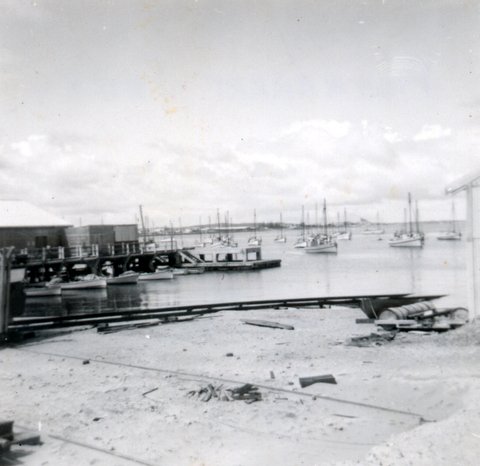 1 comment
Recently active Posted first
Rhiannon over 2 years ago
Kim, we thank you for sharing these photographs and the wonderful connection your family has to this area. Our Local History Engagement Officer will be in touch with you directly as he would love to be able to add these to our collection. Best wishes, Rhiannon, City of Fremantle.
Do you agree? Agree 1 Disagree 0