by Rhiannon,
CLOSED: This discussion has now concluded. Thank you for your input! 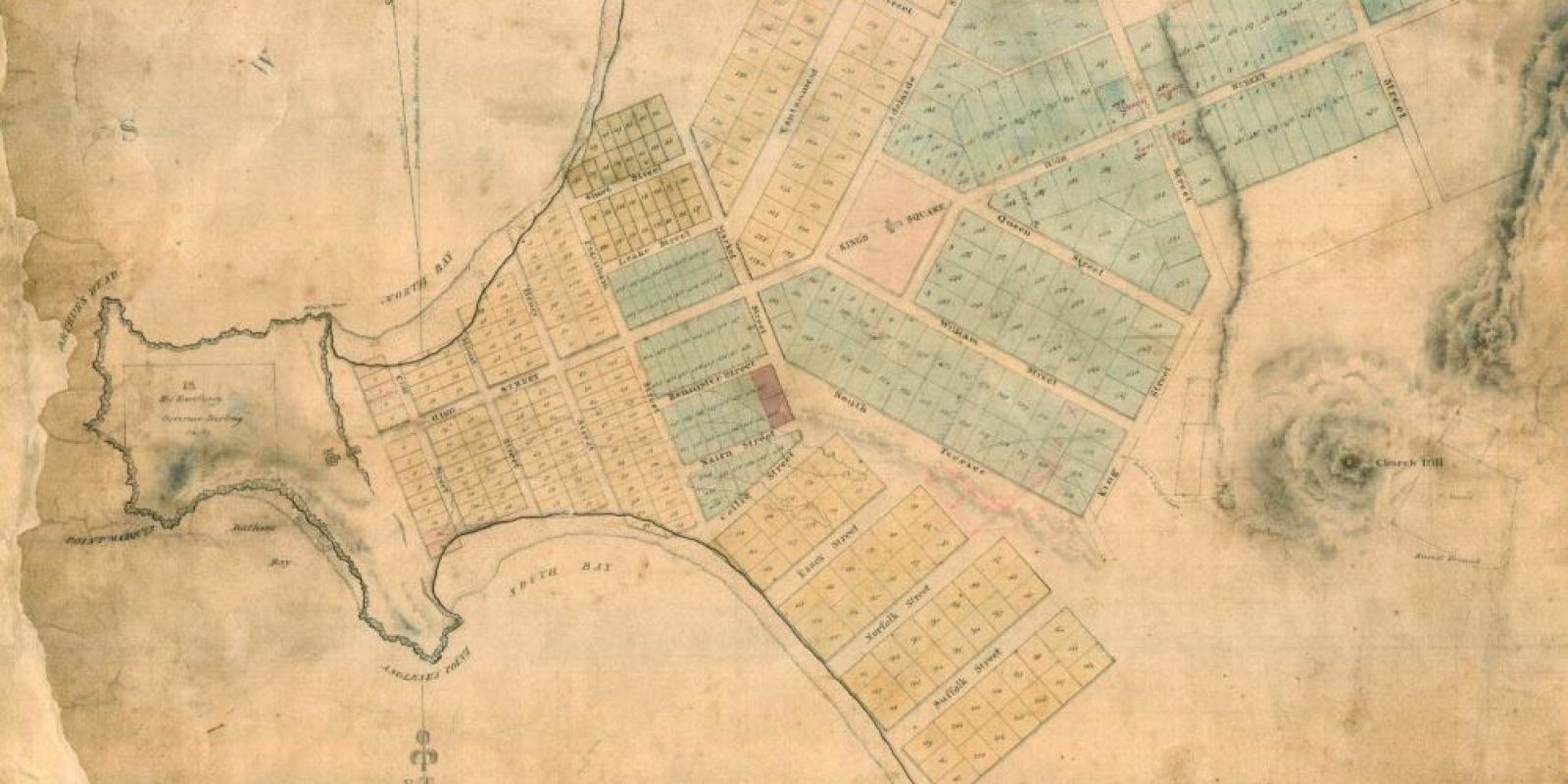 Kings Square was shown in its present location in Surveyor General Roe’s 1833 town plan for Fremantle. The name refers to King William IV of England who was monarch at the time (he reigned from 1830-37). William, Adelaide and Queen Streets surrounding Kings Square also reference King William and his wife Queen Adelaide. The name demonstrates how the new arrivals wanted to maintain ties with their homeland and remain part of the British Empire. This link to the ‘mother country’ was used as a way to attract settlers and investors to the Swan River Settlement. The name Kings Square has remained unchanged since the 1833 town plan, except for a brief period as St John’s Square in the 1980s. [Image: Section of 1833 plan for Fremantle]

What do you think about the name Kings Square? Tell us below...