Please review and manage the Cookie settings below. Apart from 'Strictly necessary cookies', you can change other cookie settings if present, at any time by clicking the 'Cookie Settings' link in the footer of the page.

Construction of the Grigg Park renewal is now underway and will take approximately three weeks.

There are plenty of exciting new elements about to be installed but a few compromises needed to be made as the concept moved into delivery and quotation. The proposed relocation of the tables (#5 on the concept) to a new concrete pad will not proceed and they will remain in their current location, and the proposed water play element (#2 on the concept) could not be included. The compromises were required as all quotations exceeded the available budget. Other proposed elements are unchanged.

During the January school holidays these stunning new backboards were made for Grigg Park through a community urban art project called 'Project Backboard' held at the PCYC. 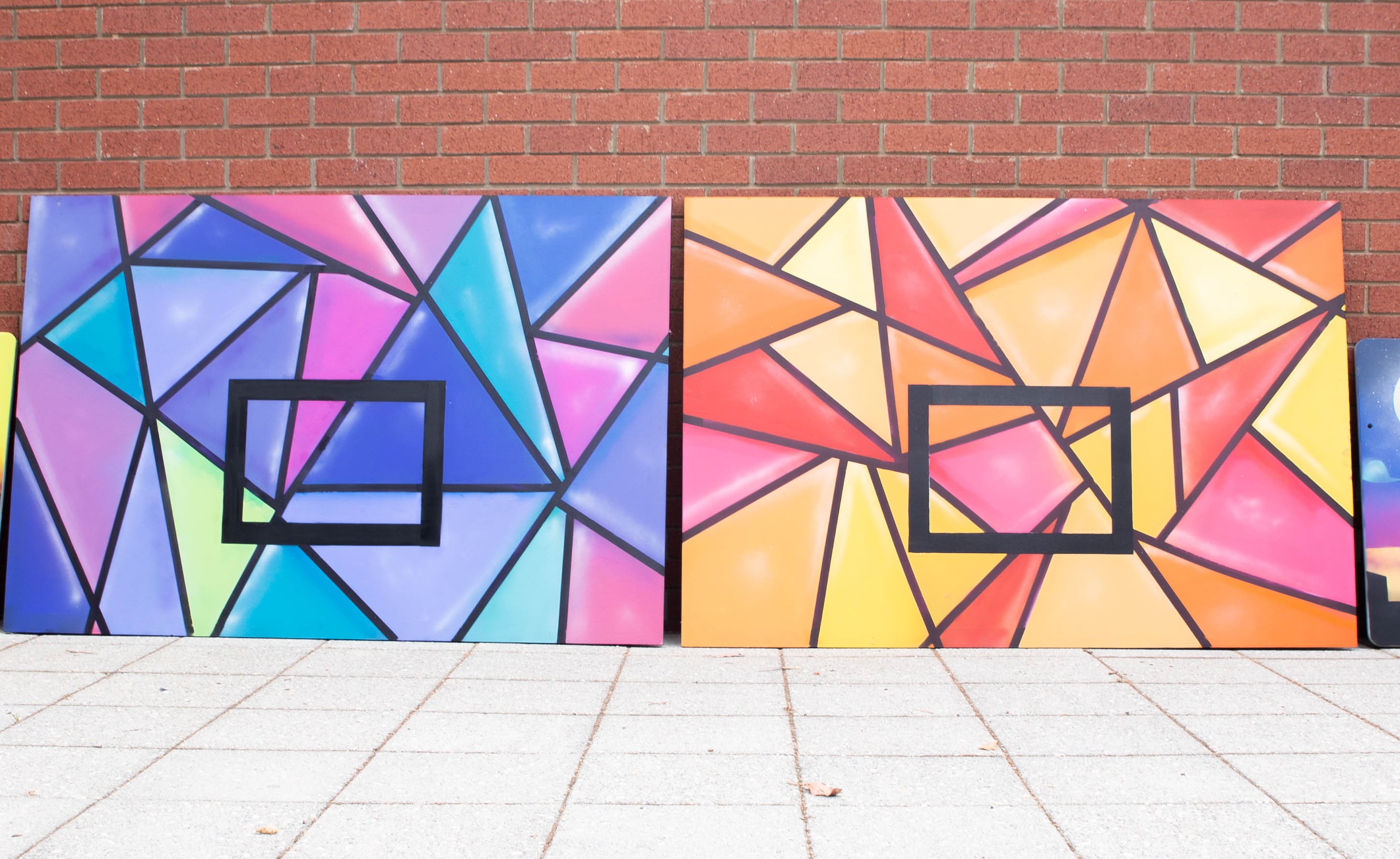 Resurfacing of the circular bitumen track as part of the City's maintenance program will also be timed in conjunction with the renewal works.