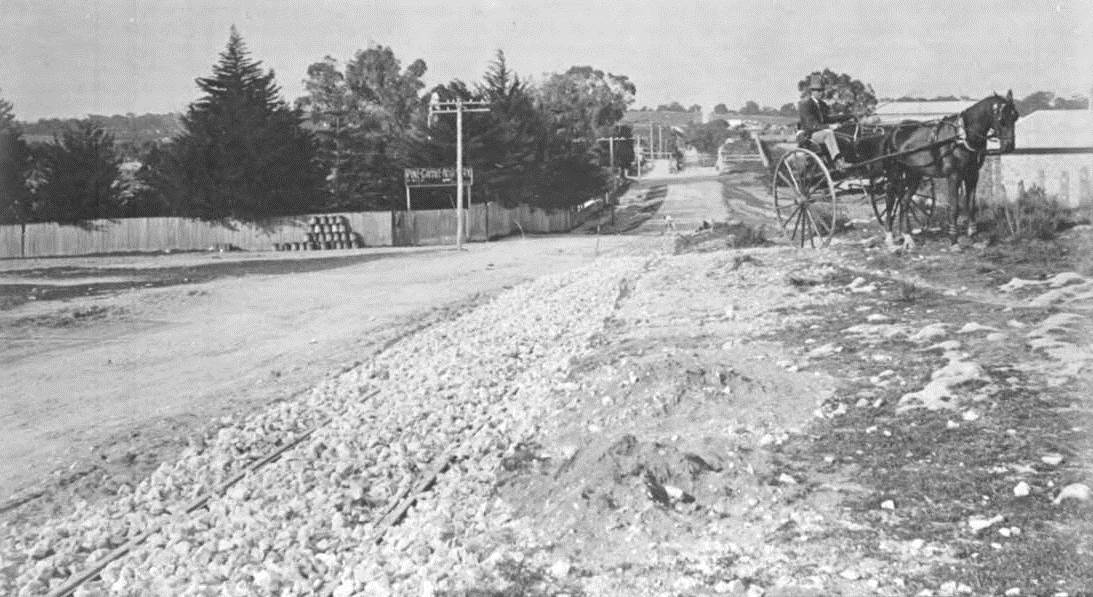 Beaconsfield is situated on Whadjuk Noongar land.
Colonial settlement of the area dates from the 1860s. The land bounded by South Street, Caesear Street, Lefroy Road and Fifth Avenue was developed by Henry Maxwell Lefroy as a vineyard and orchard, known as 'Mulberry Farm'. The western portion of the estate was used for dairying purposes by identities such as Lane, Fletcher, Wade and Caesar.

During the 1940s, Mulberry Farm was resumed by the state housing commission. 145 weatherboard and iron houses were built with timber imported from Denmark to house migrant building tradesmen brought to the state to boost the Perth workforce.

Between 1978 and 1981, the old houses were demolished and the estate was redeveloped by the state housing commission to construct the houses that are there today.

Over the past month, the Heart of Beaconsfield project team have been out talking to people about what they love about Beaconsfield, what makes it unique and what could be improved. We were fascincated by stories from people who live in the Davis Park precinct, who experienced the housing authority's redevelopment in the late 1970s.

In this next phase of community engagement, we would like to hear your views on the draft objectives for the masterplan and how we might meet them. We're interested to hear your ideas on things such as how could improve the diversity and affordability of housing in the area, if you think we have enough public space, for the right uses and in the right places and what kind of buildings will enhance the identity and character of Beaconsfield. The ideas we hear during this phase will be incorporated into the draft master plan options.