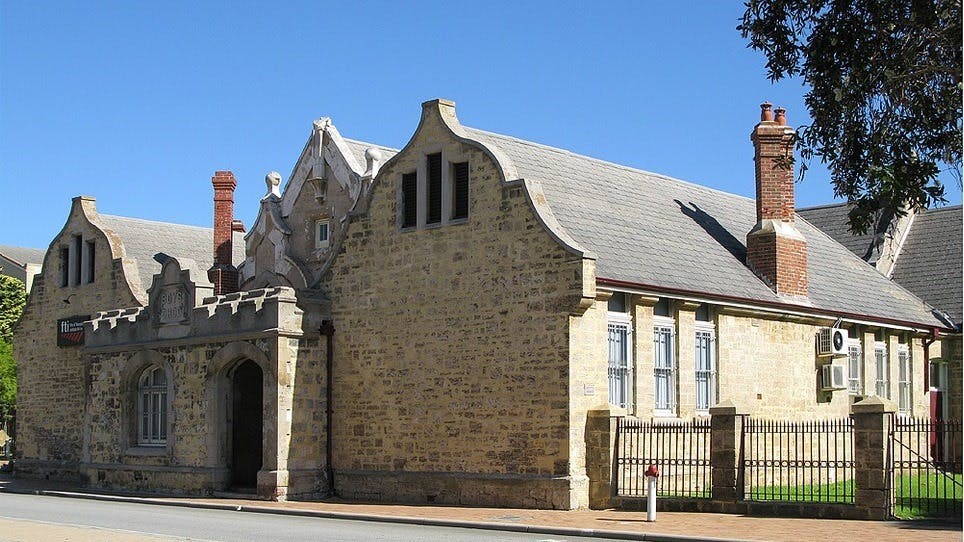 What is a master plan and why has one been prepared for Princess May Park?

Master plans offer broad visions for the future, and have been prepared for various parks in the City of Fremantle, to provide a framework for progressively upgrading the landscape and infrastructure.

The City has a master plan for Princess May Park, prepared in 2004. There have been a number of changes within and next to the reserve that require a review of the plan, including: the refurbishment and expansion of Clancy's Fish Pub, a hotel development immediately adjacent to Princess May Park, relocation of the Film and Television Institute and conservation works to the building in progress, and increasing property redevelopment within the east end.

This project is also linked to two projects in Freo 2029 Transformational Moves and responds to the changing role of the park as residential and commercial development in Fremantle's east end grows.

The focus of the master plan will be on delivering a more attractive, better used and safer park while conserving its heritage qualities. It will explore options to improve access and connection, heritage conservation and interpretation, lighting, infrastructure for events, play spaces and general amenities such as seating, bike rails, bins and drinking fountains.

What's in the draft master plan?

In summary, the Princess May Park master plan proposes:

What is the heritage significance of Princess May Park?

Princess May Girls School is currently used by the Fremantle Education Centre for community education and training. The Boys' School is currently vacant and undergoing conservation works. The building was previously used by the Film and Television Institute (WA), who have relocated while the work is being done. Should FTI decide not to move back when the work is completed in 2016, the City will call for expressions of interest to use the building.

When will the work start?

Construction is not planned to start yet, we need to resolve the master plan and understand what the community wants to see happen, so that this can inform detailed designs. The final master plan is targeted for completion by end of 2015, and after that point detailed plans for the first stage of work could commence. Realistically that would mean the earliest point for any work to commence would be mid 2016, subject to council budget.

What will you do with my feedback?

After the engagement period closes on 21 October, we will consider the feedback we've received and review the draft masterplan. Costs and a recommended implementation program will also be developed.

The finalised masterplan will be presented to council in December 2015 for it to be adopted.