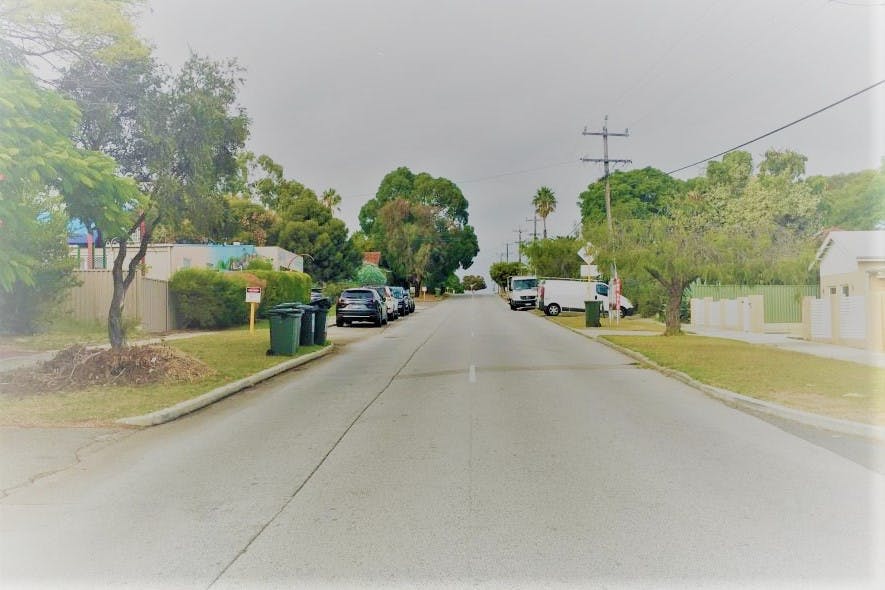 In explaining the reason for Council's amendment to the proposal, the council minutes state:

The section of Collick St between Sumpton St and Winterfold Rd forms an important connection for cyclists between destinations to the west (Beaconsfield and Fremantle) and destinations to the south and east (such as Hamilton Hill, Samson and Murdoch University). For this reason it formed part of the old Perth Bicycle Network and features as part of the City of Fremantle Local Bicycle Plan (2014-2018) network. It is especially important that the traffic calming treatments applied to this section of Collick St not compromise the safety and amenity of cyclists.