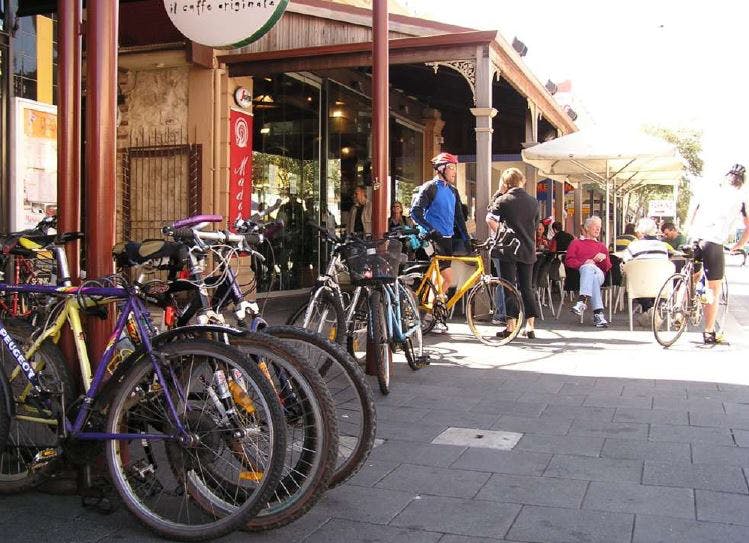 Feedback on the draft plan

Feedback on the draft Bike Plan (phase two engagement) has been compiled. There were 26 submissions and additional suggestions were made by the Bicycle Reference Group. Key feedback included: