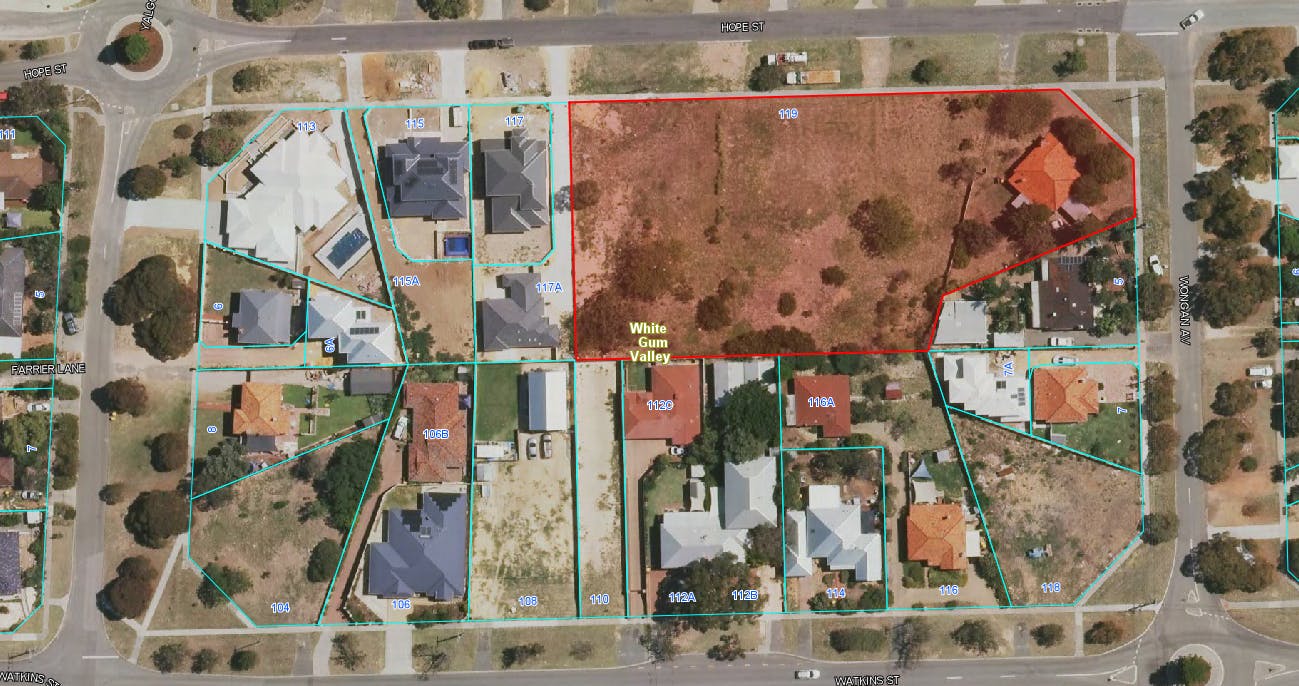 Council considered the submissions received during the preliminary engagement on the proposed scheme amendment 75 at its ordinary meeting on 25 July 2018, and agreed to initiate it with some changes. These include:

Now the proposed scheme amendment has been officially initiated by Council, the City will be undertaking formal community engagement on the amendment in due course.

The council minutes are available below