Please review and manage the Cookie settings below. Apart from 'Strictly necessary cookies', you can change other cookie settings if present, at any time by clicking the 'Cookie Settings' link in the footer of the page.

You need to be signed in to add your comment. 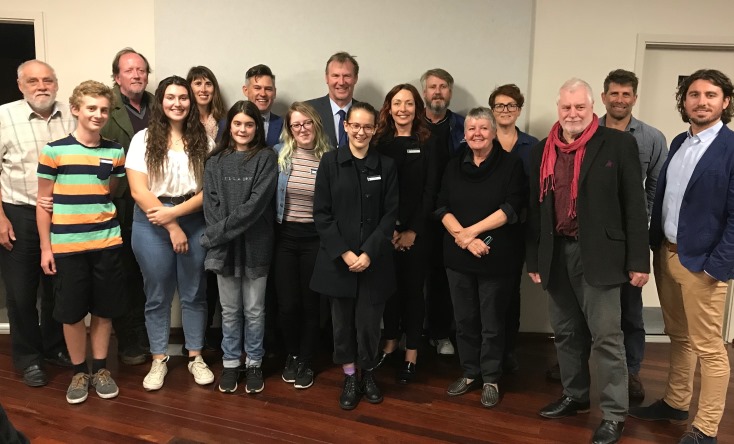 Fremantle Council has responded to calls from the Fremantle Youth Network for urgent action to address climate change. Members of the Network wrote to Mayor Brad Pettitt and Fremantle councillors to raise their concerns about the lack of action on climate change and urge the council to be their voice to highlight the issue.

At its meeting on Wednesday 22 May 2019 the council accepted the Network’s letter and responded by declaring the world was in a state of climate emergency that required urgent action by all levels of government, including by local councils.

The Youth Network’s letter to the council said climate change was the issue that had dominated their recent meetings. “We ask that the Fremantle Council supports the voices of young people who cannot vote in the upcoming federal election who want action on climate change. Will you be our voice to highlight this issue?”