Why are these buildings important?
What is this project?

Why are these buildings important?

The buildings have played many roles over their lifetime.

In 1958, the old Fremantle Lunatic Asylum was finally threatened with demolition and was saved largely through the efforts of Sir Frederick Samson, then Mayor of Fremantle. His vision for the site was to establish both a Mariners’ Museum and an Arts Centre. The building was restored and the museum stage was finally completed in 1970.

As a result of this struggle, the building has become a symbol of the Fremantle community standing up for the protection of its heritage. FAC now serves as a key community hub and the preservation of the building remains a great victory for the people of Fremantle.

What is this project?

The City is planning to undertake the staged conservation of the Fremantle Arts Centre building fabric. The first stage involves the preparation of a Conservation Management Plan which will help us to understand all aspects of the building’s fabric and history. It will also develop a programme for future works to the building to repair the damage of time and to conserve and enhance its heritage significance. 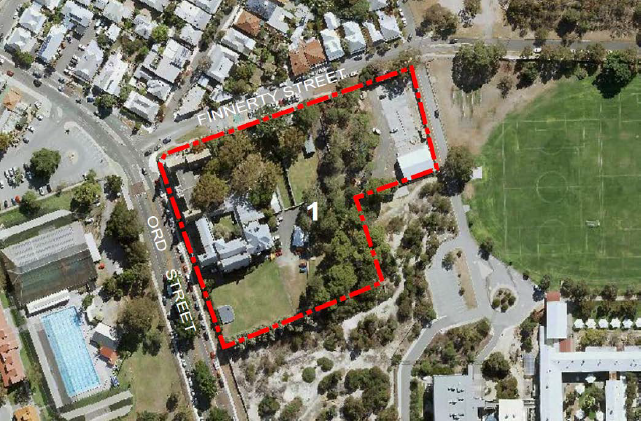